Who Is Rochelle Bilal? 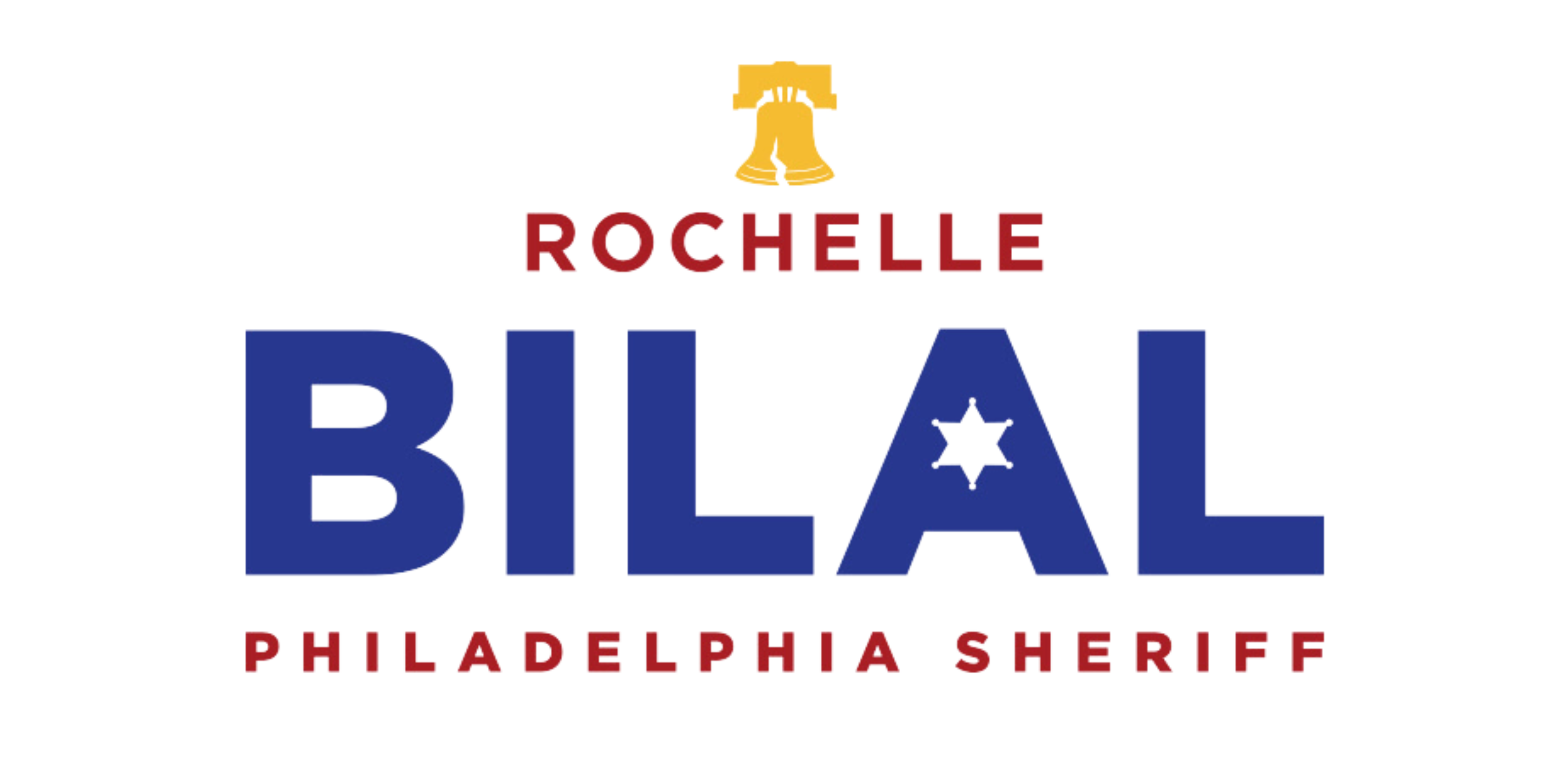 “In 2019, the people of Philadelphia elected the First African American Woman Sheriff Rochelle Bilal in 181 years since the office's existence."

During Rochelle's 27 years as a public servant in the Philadelphia Police Department, her responsibilities were covered in the following fields: patrol, special victims’ unit (approximately 14 years), H.I.D.T.A., which stands for a high-intensity drug traffic area - a task force that included the Federal Bureau of Investigation and the Drug Enforcement Administration.

In Colwyn borough, Rochelle was the first female hired to serve as the Director of Public Safety where she managed the police department and the volunteer fire department. She also developed the community outreach program for the Colwyn Police department.

For over a decade, she served as the Secretary of the NAACP's Philadelphia branch #2346B and as the former President of the Guardian Civic League - a law enforcement community oversight organization comprising of active and retired Philadelphia police officers.

In addition to teaching all new recruits at the Philadelphia Police Academy, she developed a program called, ‘Steer Straight’ within the police academy. This program instructs new recruits before they graduate from the police academy on topics that could cost them their career. Her community service within each organization included but is not limited to the following: summer enrichment program which gave youth ages 7-12yrs educational opportunities in reading, mathematics, and science. In addition, they hired college and high school students who provided a strong work ethic in the workplace.

Throughout her tenure on the force - she's seen it all. Rochelle understands the struggles officers face while trying to keep communities safe. She also understands the devastation that families suffer when a loved one is arrested/detained and the effects of insensitive policing in their communities.

As Sheriff, Rochelle has and will continue to bring Philadelphians together to move the needle where it counts: policing with compassion, helping families stay in their homes, providing gun safety procedures and training, furthering education, and introducing reformed programming for people to understand regulations and procedures.

Rochelle believes that elected officials are responsible to each and every citizen and she is deliberate in making sure that everyone has a voice at the table. That's why her campaign is bringing together people from all walks of life across the city - people who believe that we can build a better, more just Philadelphia.